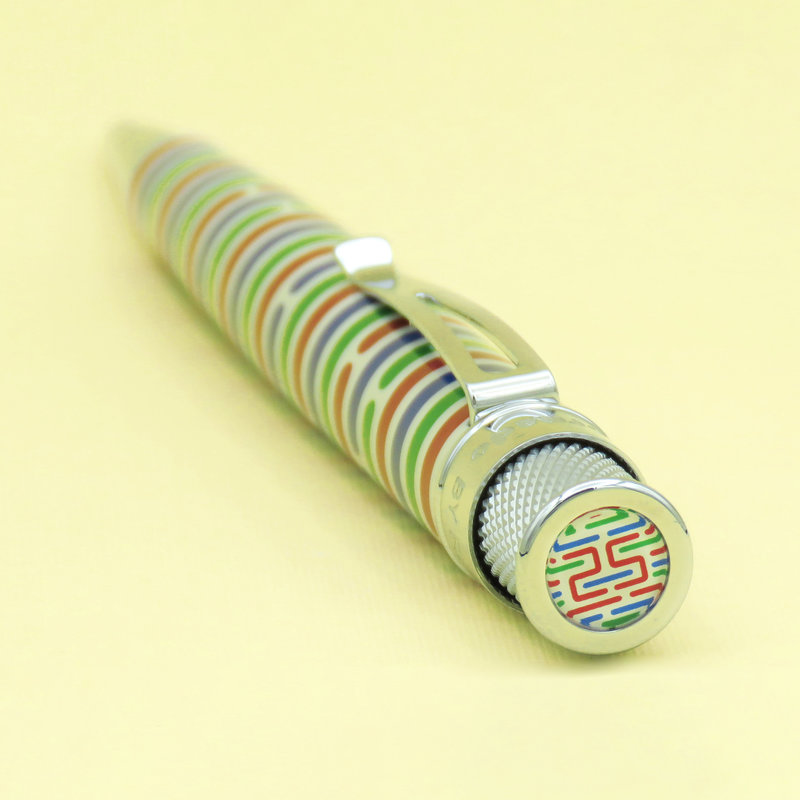 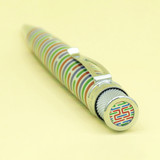 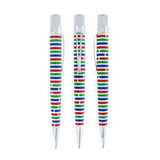 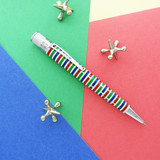 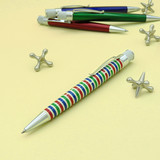 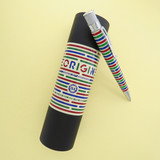 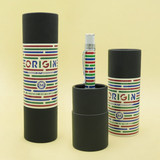 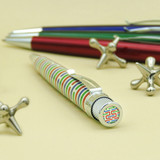 25 years ago, Retro51 introduced a new pen — the Tornado™. These pens were made in three lacquer colors: red, blue and green. Little did we know the impact that these retractable rollerballs with a knurled top would have. Since 1997, we have expanded the Tornado collection to include additional colors and new series such as the Vintage Metalsmith, Brass Classics, Rescue line, Poppers, Dealer Exclusives and licensed partnerships.
We are electrified to add a new Tornado special release to our collection and yours—the Origin. In honor of the first three Tornado pens, this pen is made up of a series of horizontal lines cascading down the cream barrel in the three original colors. The pen is finished with chrome accents and a finial that includes the same style as the barrel with a red 25 in the center. This pen is a must have for fans from the beginning, a great introduction for newer fans, and a soon to be keepsake for everyone.

This is a limited edition of 997 rollerballs so make sure to add one to your collection before they fly off the shelves. Do not miss out on your chance to see where it all began with the Tornado Origin. 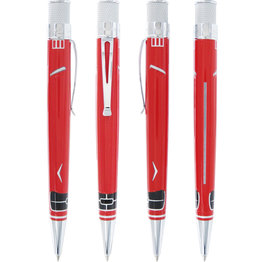 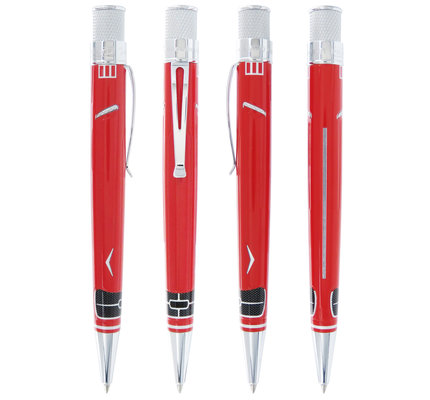 The Retro 51 Tornado Popper Rollerball - First Ride is available for online and in-store purchase at Dromgoole's. 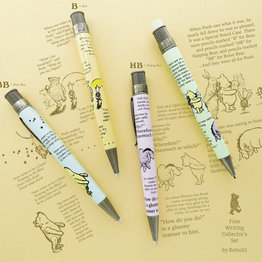 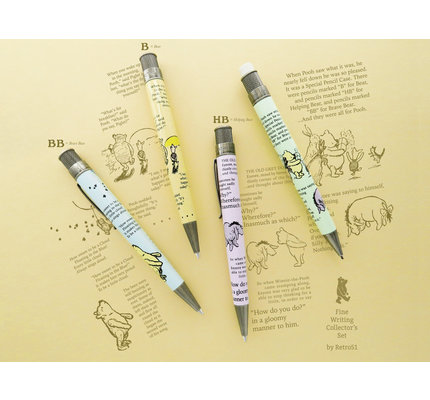 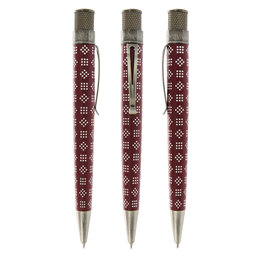 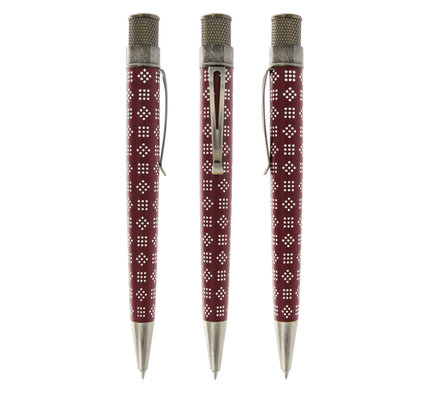 The Retro 51 Vintage Metalsmith Rollerball - Harriet Tubman is available for online and in-store purchase at Dromgoole's. 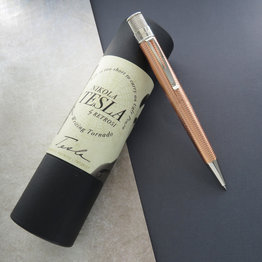 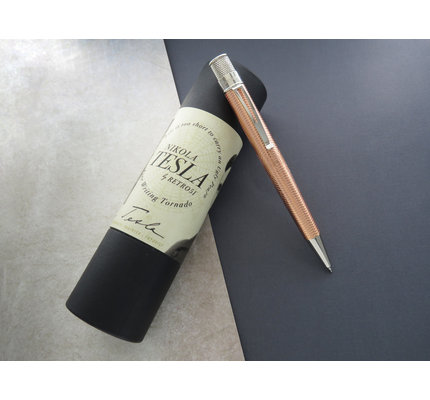 The Retro 51 Vintage Metalsmith Rollerball - Nikola Tesla is available for online and in-store purchase at Dromgoole's. 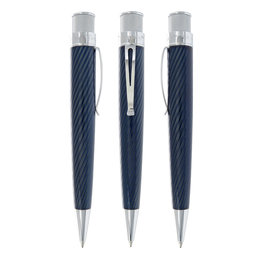 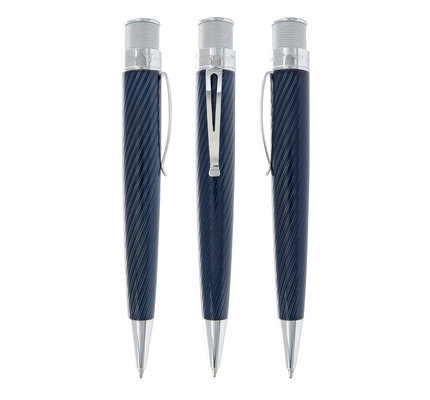 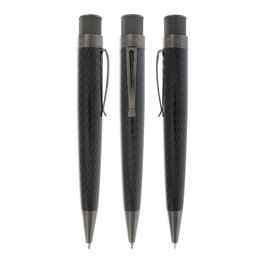 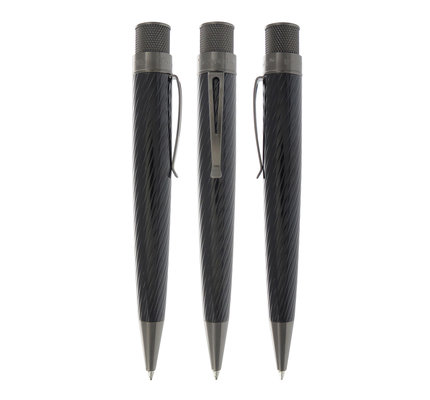 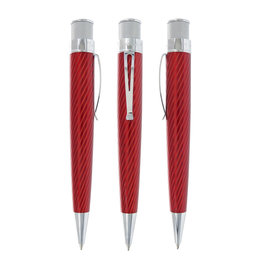 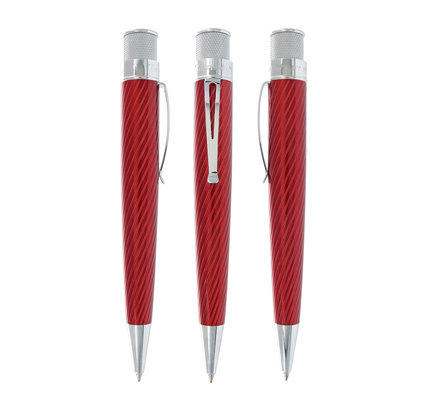