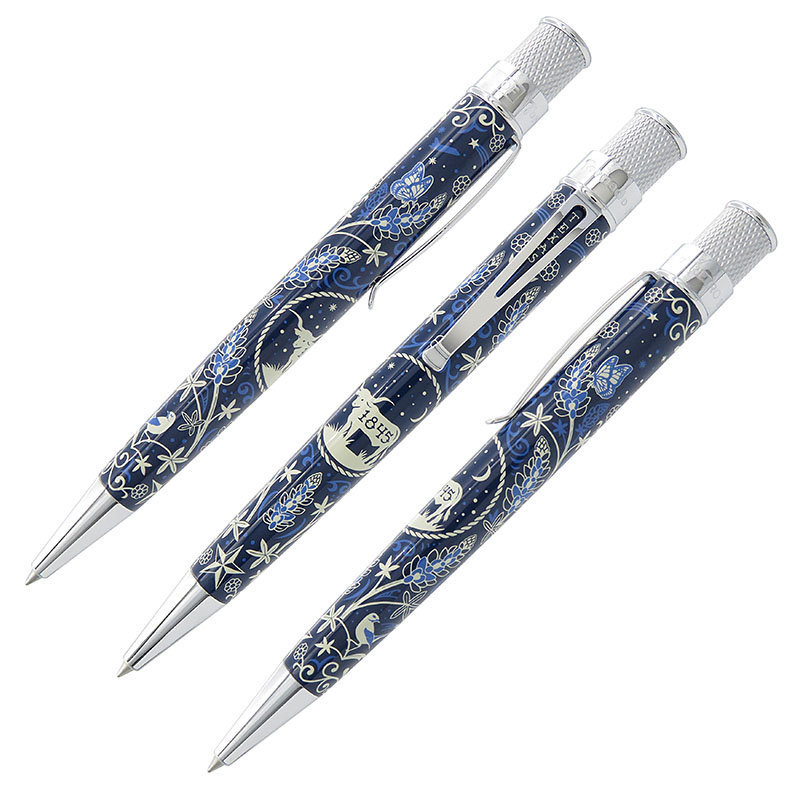 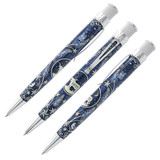 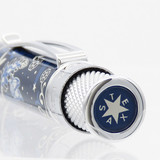 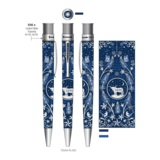 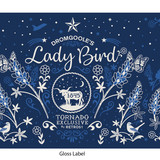 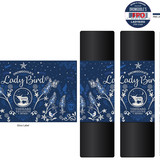 "Where wildflowers bloom, so does hope."

The Retro 51 Dromgoole's Exclusive Tornado Lady Bird is available for order online and in-store at Dromgoole's.

In partnership with Retro 1951, Dromgoole's is proud to present our exclusive Retro 51 Tornado rollerball: the Lady Bird!

The Lady Bird is decorated with classic Texan iconography, including the bluebonnet (our state flower), the longhorn (our state large mammal), and the year the Republic of Texas entered into the Union: 1845. Butterflies and birds flit around the bluebonnets, and bright silver accents set off the deep blue color.

The name "Lady Bird" is a tribute to Claudia Alta "Lady Bird" Johnson, the First Lady of the United States from 1963 to 1969. Lady Bird was a woman of great ambition and conviction, and one of her greatest legacies was her dedication to the beautification of the United States. Both she and her husband were Texans through and through, and her love for bluebonnets and other native flowers inspired her to maintain the splendor of the nation's natural beauty.

As First Lady, Lady Bird started a capital beautification project (Society for a More Beautiful National Capital). It was intended to improve physical conditions in Washington, D.C. by planting millions of flowers, many of them on National Park Service land along roadways around the capital. She said, "Where flowers bloom, so does hope."

She worked extensively with the American Association of Nurserymen to protect wildflowers and promoted planting them along highways. Her efforts inspired similar programs throughout the country. She became the first president's wife to advocate actively for legislation when she was instrumental in promoting the Highway Beautification Act, which was nicknamed "Lady Bird's Bill." It was developed to beautify the nation's highway system by limiting billboards and by planting roadside areas. She was also an advocate of the Head Start program to give children from lower-income families a step up in school readiness.

Lady Bird was also a groundbreaking first lady, utilizing the influence of her position to push legislation, expand her staff, and make a solo electioneering tour.

In 1982, Lady Bird and actress Helen Hayes founded the National Wildflower Research Center west of Austin, Texas, as a nonprofit organization devoted to preserving and reintroducing native plants in planned landscapes. In 1994, the center opened a new facility southwest of Austin; they officially renamed it the Lady Bird Johnson Wildflower Center in 1995 in acknowledgment of her having raised $10 million for the facility.

Lady Bird was awarded the Presidential Medal of Freedom in 1977 and the Congressional Gold Medal in 1988, the highest honors bestowed upon a U.S. citizen.

Dromgoole's and Retro 51 are proud of our Texas heritage and are pleased this pen will be part of Dromgoole's everyday line. With silver accents, this pen is versatile for both personal and business use. 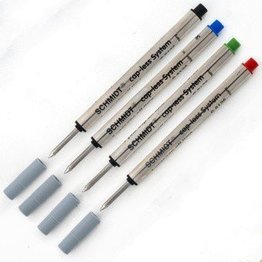 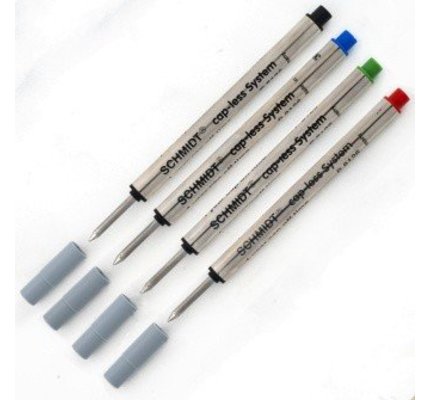 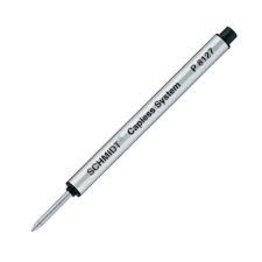 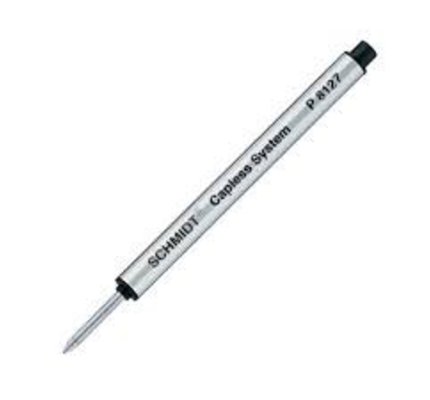 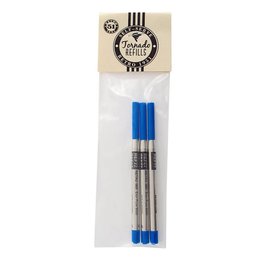 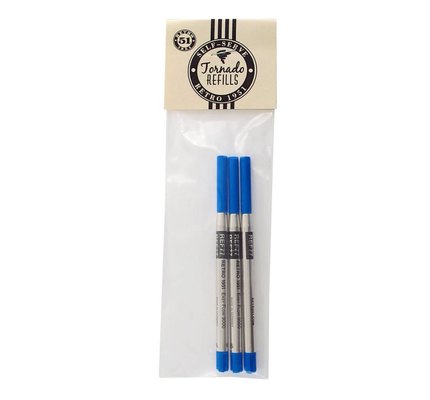 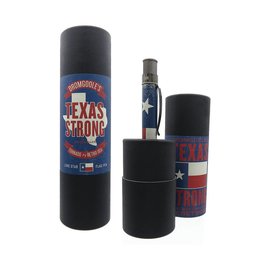 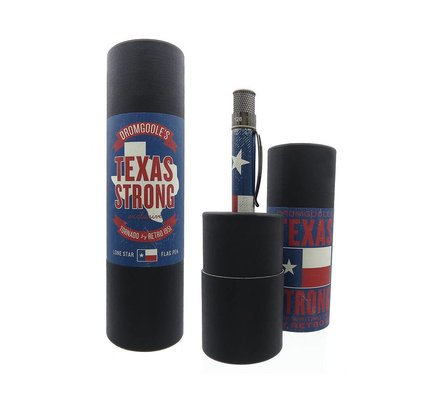