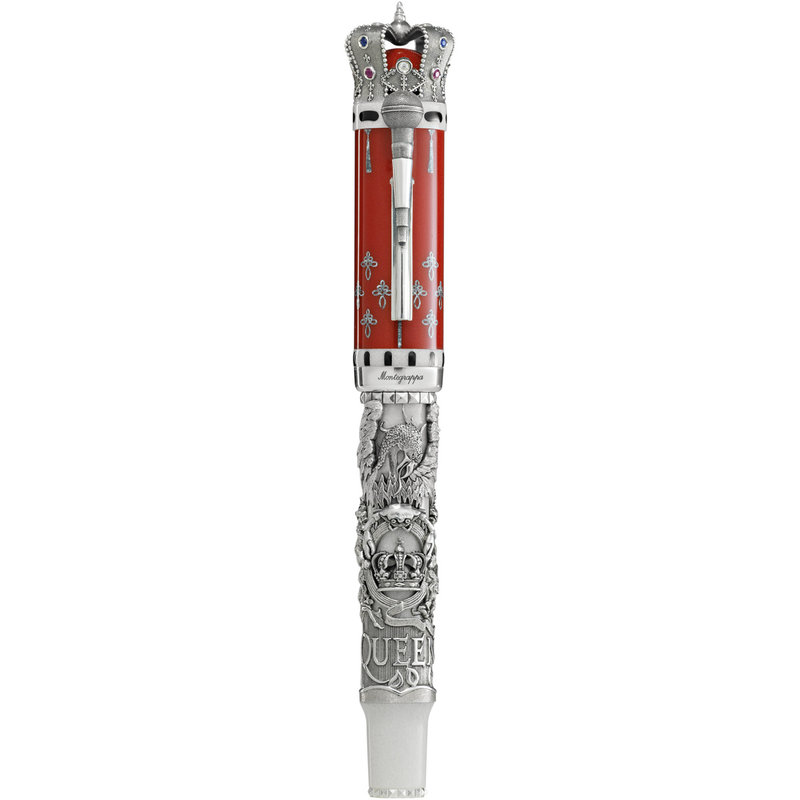 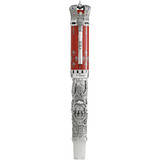 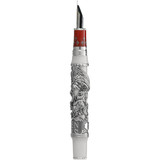 The Montegrappa Limited Edition Fountain Pen Queen: A Night at the Opera Silver Medium is available for order on-line and in-store at Dromgoole's.

Queen has been riding a wave of renewed popularity since the release of the blockbuster biopic last October. Now on streaming services, Bohemian Rhapsody has been a sensation with millennial and Generation Z audiences – while giving mature music fans plenty of reason to feel nostalgic and proud of their own cultural legacy. Queen were a massive presence in the seventies and eighties, but have always remained strong, thanks to a catalogue of songs with deep foundations in popular culture – from sport (We Are the Champions) to gender identity (I Want to Break Free) and Wayne’s World.

The song, Bohemian Rhapsody, was released in 1975 on the album A Night at the Opera. The album’s cover art features the legendary Queen Crest – a logo designed by Freddie Mercury that we have reproduced around the barrel using lost-wax casting. Numerous other design features reference Freddie Mercury’s iconic stage presence – etched into legend by Queen’s 1985 performance at Wembley Stadium for Live Aid. The pen’s core is made of resin to enable enamel detailing. 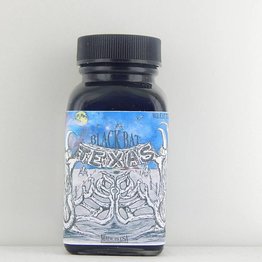 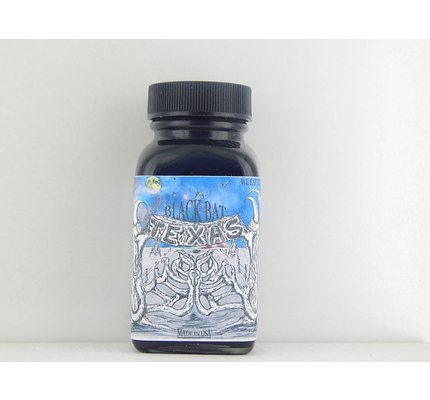 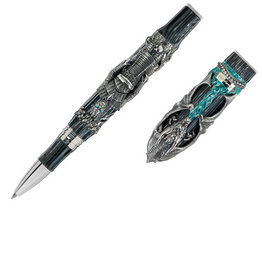 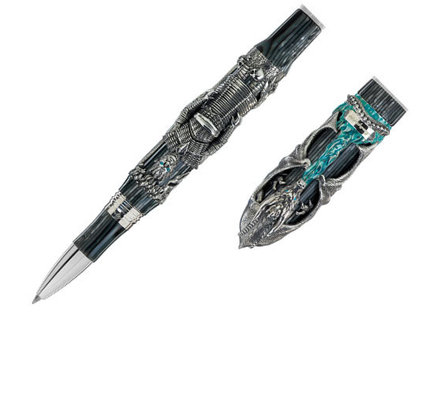 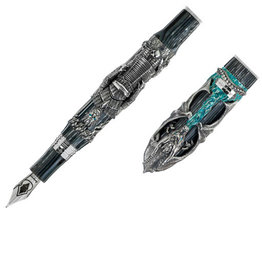 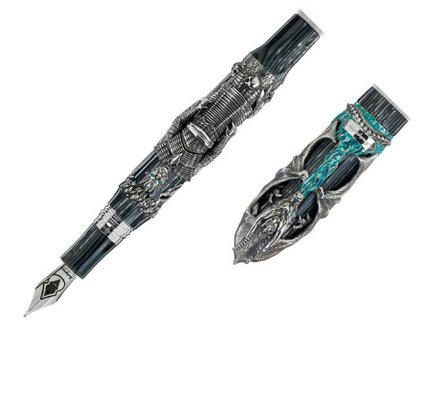 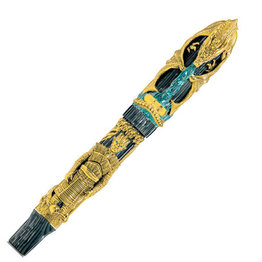 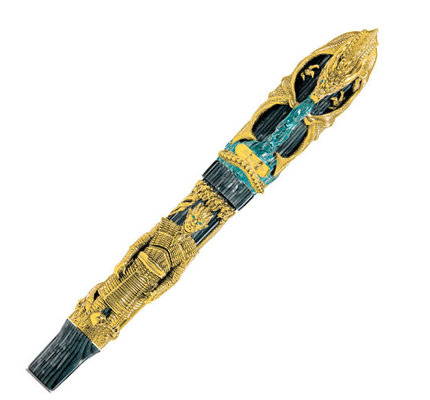 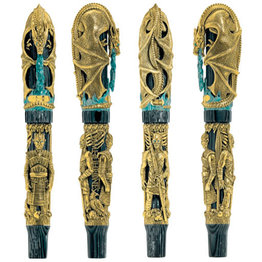 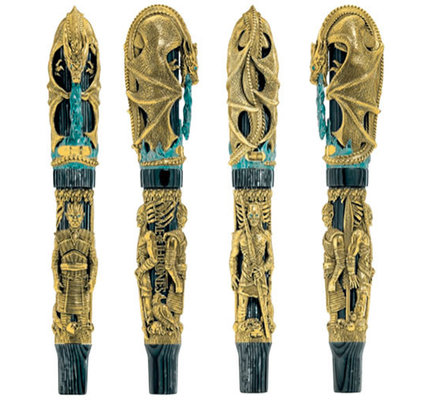