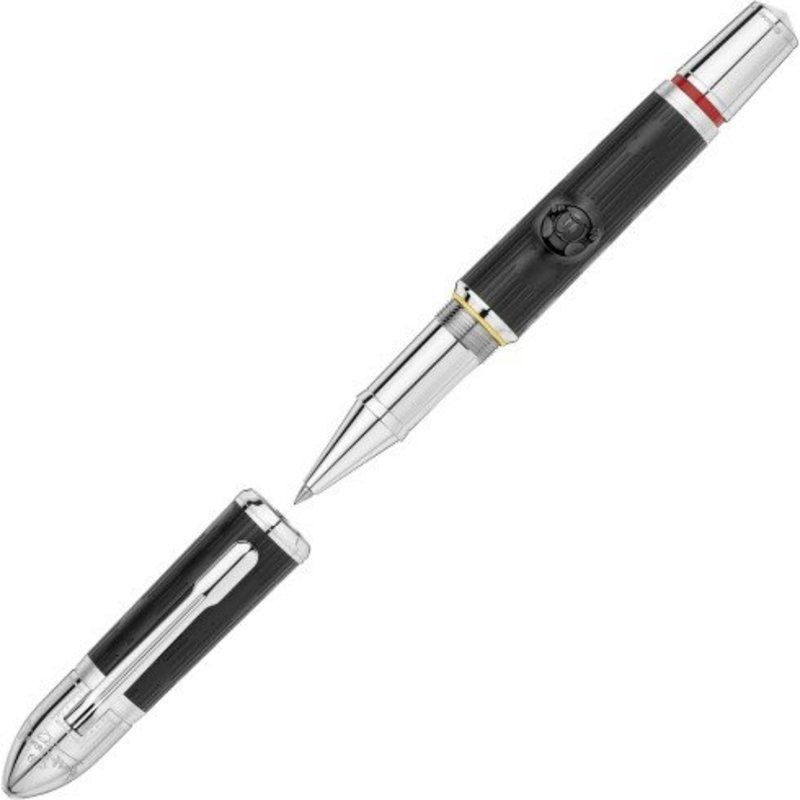 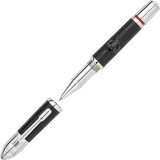 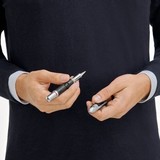 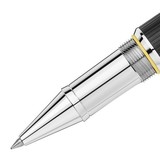 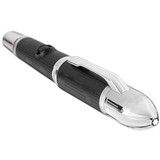 The overall shape of this rollerball is inspired by the legendary Monorail system, while colors are a reference to the original poster from “Steamboat Willy” (1920) which depicts Mickey Mouse. The cap and barrel in matte black precious resin feature several hidden Mickeys, and the signature of Walt Disney can be found on the cap top. A significant point in Disney's early career is celebrated with a set of coordinates engraved on the cone, which give the position of Disney's uncle's garage, where Walt and his brother constructed a camera stand.

The name Walt Disney is forever bound with the art of film animation and American movie history. An empire of unimaginable proportions grew out of his initial idea to perfect the technique of making cartoons. Born in 1901 in Chicago, Walter Elias Disney became one of the most influential and most revered film producers of his time, thanks to his pioneering spirit and unique ability. 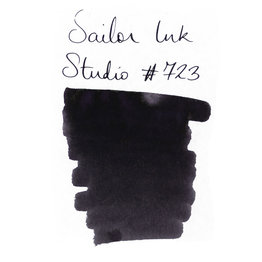 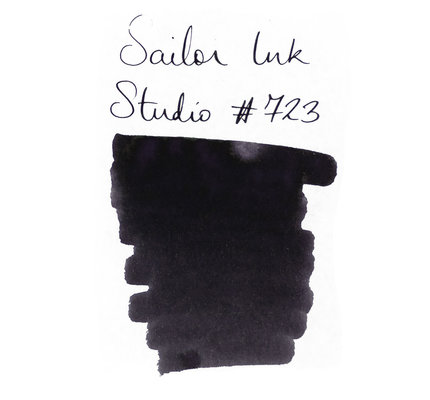 The Sailor Ink Studio #723 is now available for purchase online and in-store pick up at Dromgoole's.