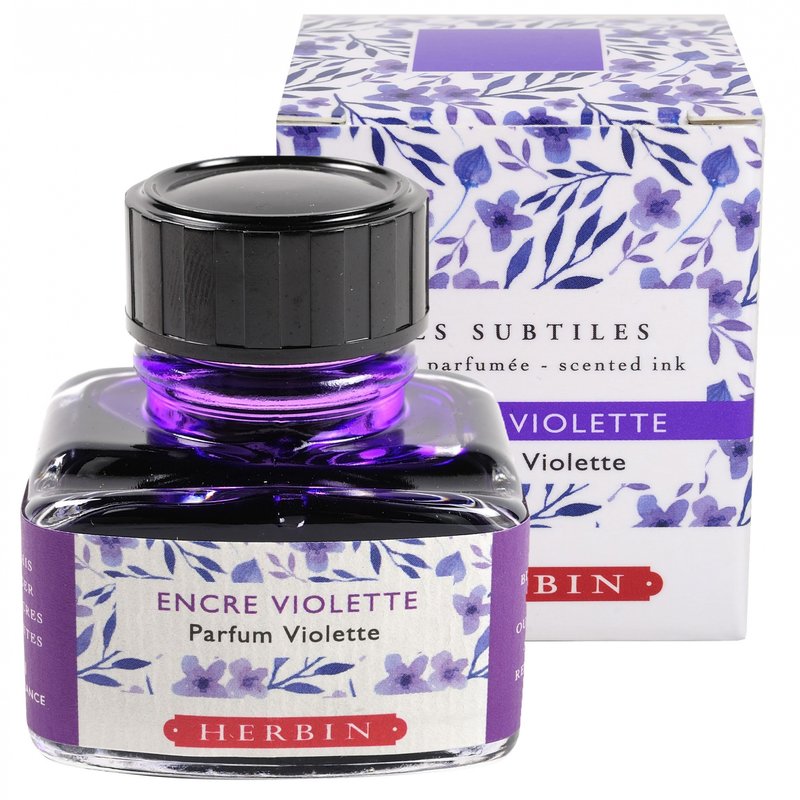 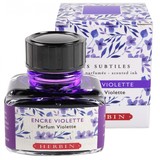 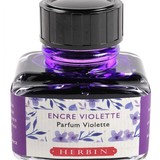 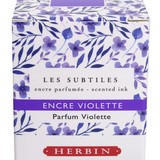 In 1798, Jacques Herbin, the 4th generation family scion, relocated the workshop and commercial establishment to Rue des Fosses-Saint-Germain-l'Auxerrois in Paris.

It was a time of tumult, discovery and industrialization. The French Revolution was ending, and Napoleon Bonaparte was beginning his ascent. This was also the time when steel nib dip pens began to replace quills for writing.

Herbin continued to develop new inks in the 19th century. They began production of India Ink (also known as Chinese Ink) in 1829. Their violet ink was the everyday color used by students during the Third Republic (1870-1940). Herbin even developed a special black ink just for Victor Hugo, one of the greatest French writers.

Today, Herbin produces a range of beautiful fountain pen and calligraphy inks, writing instruments, gift sets and accessories. Herbin inks are made in France, and the finishing touches on the bottles are still done by hand in Paris. 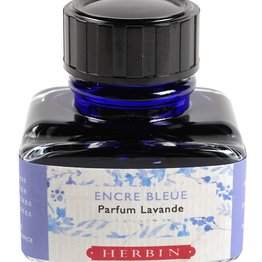 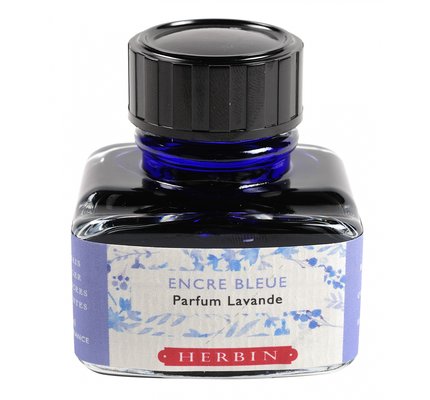 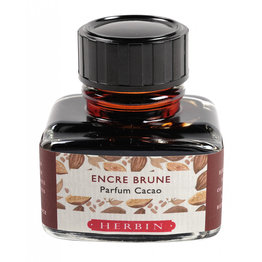 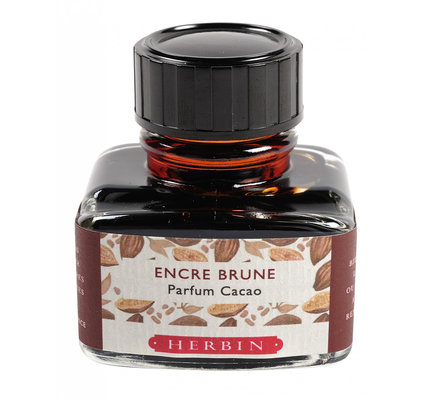 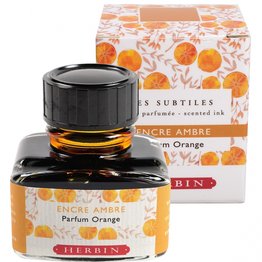 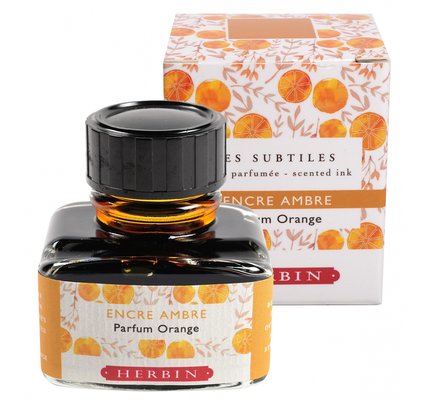 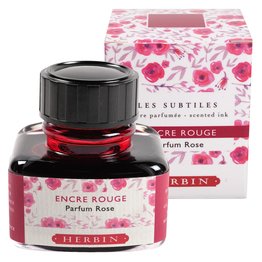 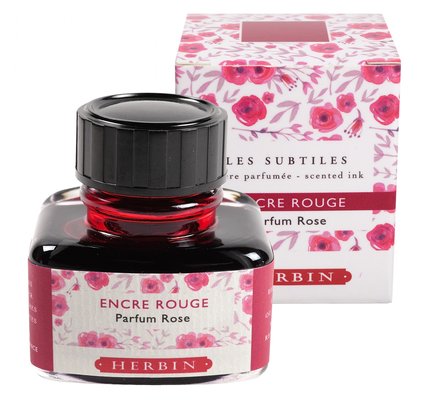