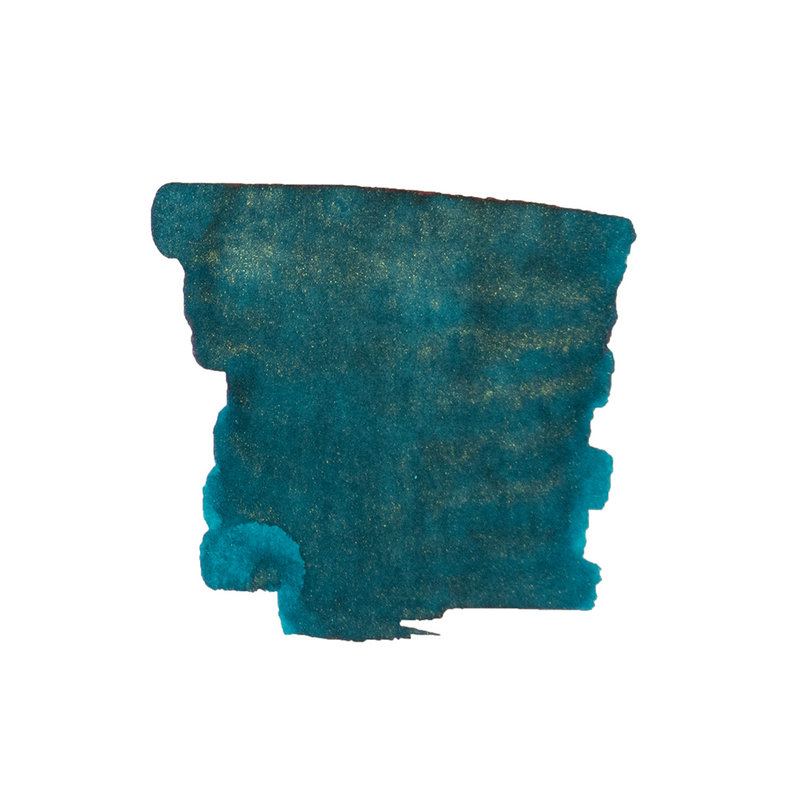 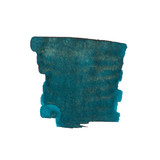 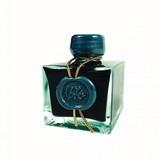 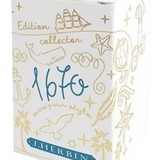 Herbin is said to have kept an emerald in his pocket during his voyages as a good luck charm. These precious gemstones have been treasured for centuries for having magical healing properties and as protective talismans. One of the purest emerald deposits in the world, the Chivor mine in the Andes was discovered in the middle of the 16th century by Spanish conquistadors.

Chivor emeralds were much in demand, and the royalty of India, Persia and Turkey sought the New World treasures once the gems arrived in Europe. Emeralds were enormously popular in the Mughal Court of India, whose rulers referred to them as "Tears of the Moon" because of their opaque transparency.

Emeraude de Chivor is an elegant emerald green ink with flecks of gold. 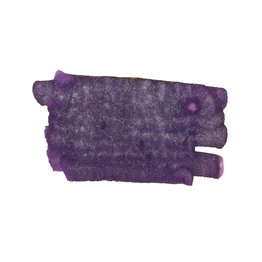 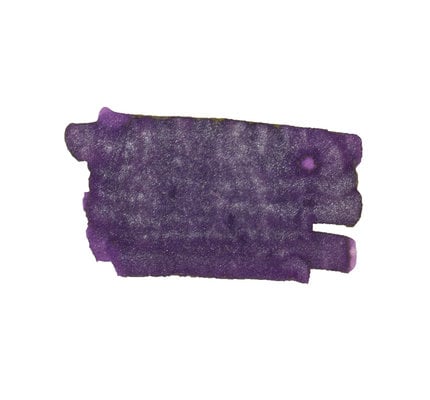 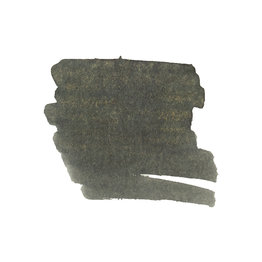 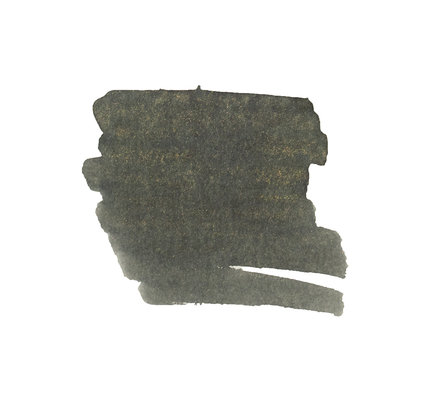 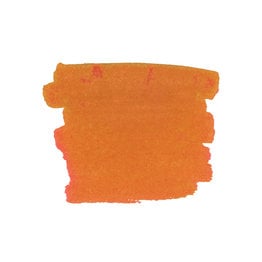 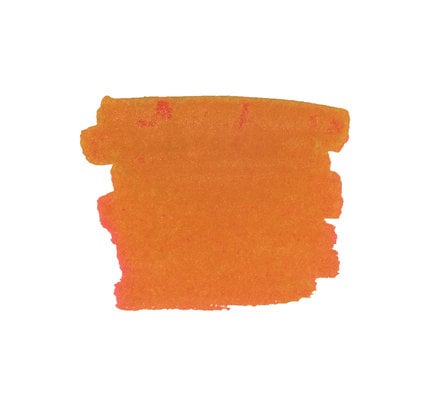 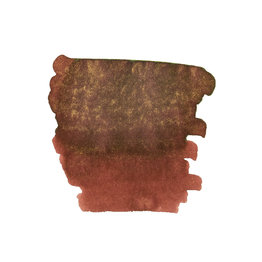 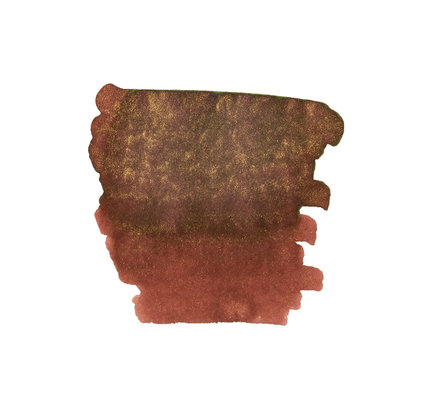 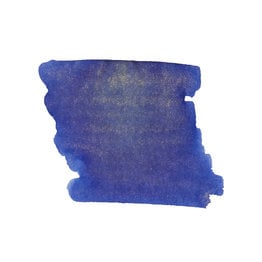 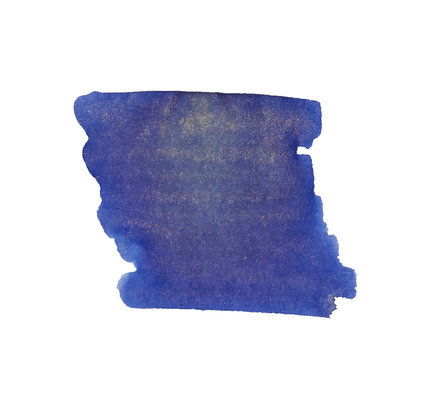 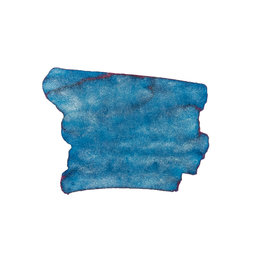 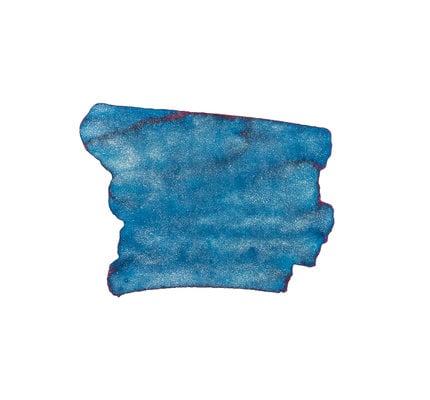