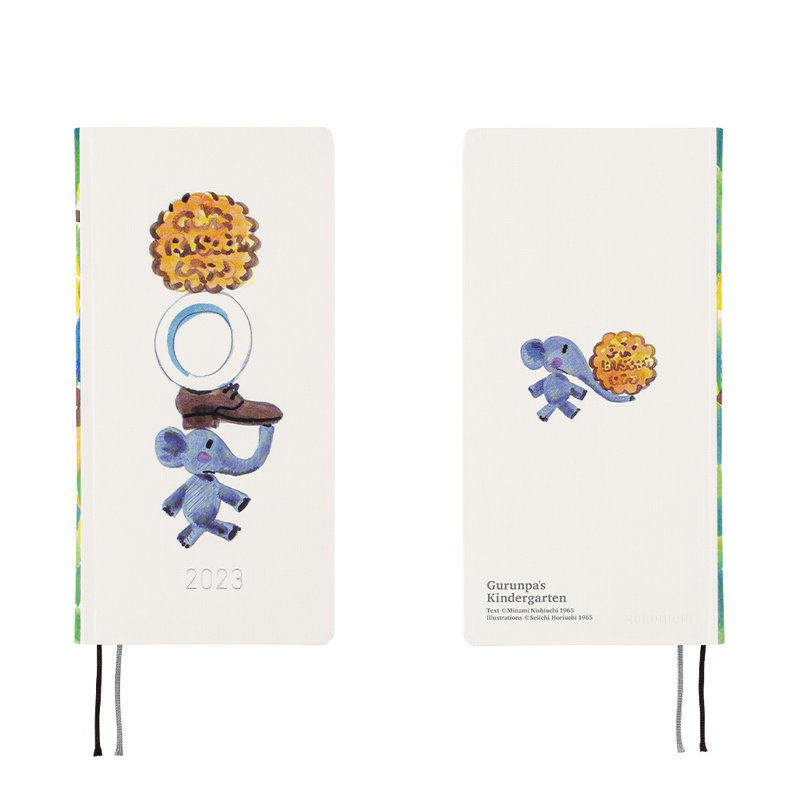 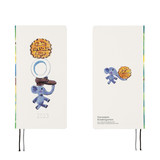 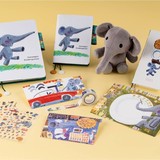 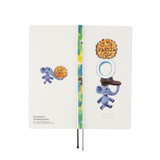 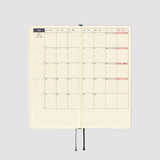 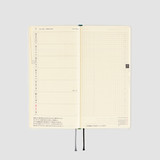 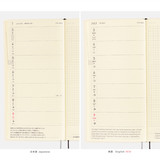 Gurunpa’s Kindergarten (Gurunpa in English) is a beloved children’s book from over 50 years ago, first released in 1965. The story stars Gurunpa the large elephant, who works at all kinds of places, including a shoe store, piano factory, automobile factory, and more. The longtime favorite book was written by Minami Nishiuchi and illustrated by Seiichi Horiuchi.The picture used on the cover shows Gurunpa the elephant happily going off to work, and you’ll be energized every time you see him marching triumphantly.You can see Gurunpa the elephant marching triumphantly on the front cover. Gurunpa was always lonely and crying in the jungle, but here he’s this confident as he heads off to work.On the back, you’ll see Gurunpa’s friends from the jungle watching over Gurunpa as he heads to town.The bookmarks contain two charms: a biscuit that Gurunpa made at work and a plate.The interior pocket also pictures Gurunpa carrying a large biscuit.There will also be pencil boards that match the techos, stickers, and other items in which you’ll be able to enjoy the worldview of Gurunpa’s Kindergarten.

This long-wallet size weekly Hobonichi Techo has the cover design attached to the book. Hardcover book with a paper material cover. An illustration of Gurunpa carrying a biscuit, plate, and shoes, from the children's book Gurunpa's Kindergarten. The book spine is colorful. 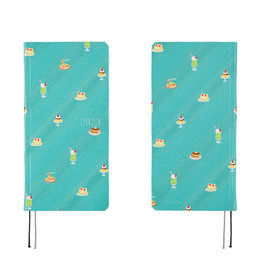 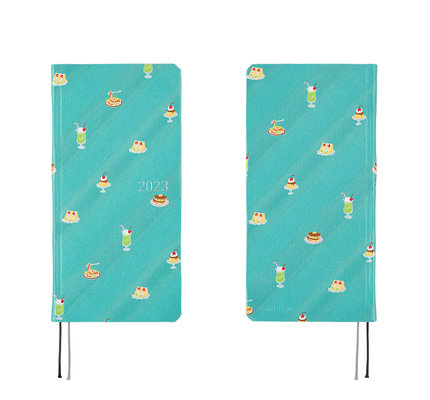 The Hobonichi 2023 Weeks - Bow & Tie: Cafe is available for online and in-store purchase at Dromgoole's. 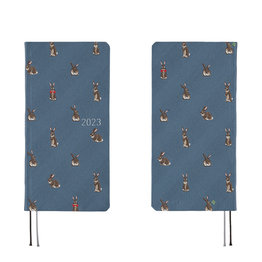 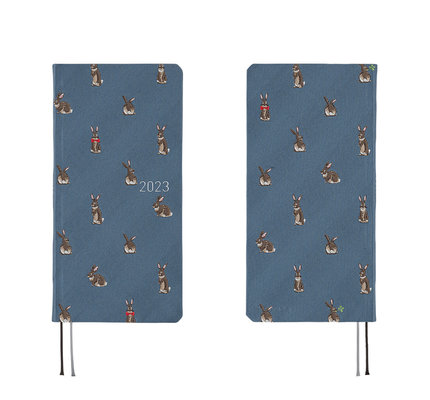 The Hobonichi 2023 Weeks - Bow & Tie: Bunnies is available for online and in-store purchase at Dromgoole's. 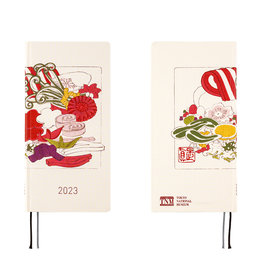 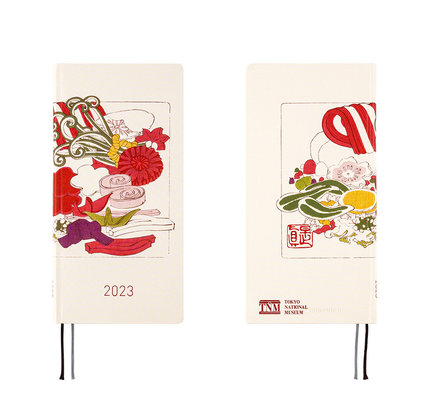 The Hobonichi 2023 Weeks - Tokyo National Museum: Shibata Zeshin - Plate of Confectionaries is available for online and in-store purchase at Dromgoole's. 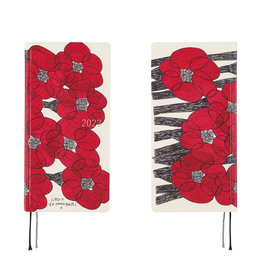 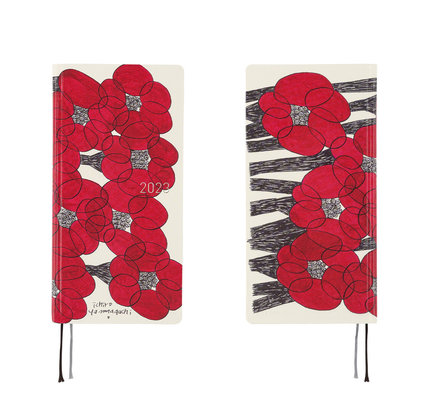 The Hobonichi 2023 Weeks - Ichiro Yamaguchi: Hanataba No. 3 is available for online and in-store purchase at Dromgoole's. 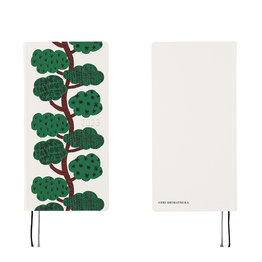 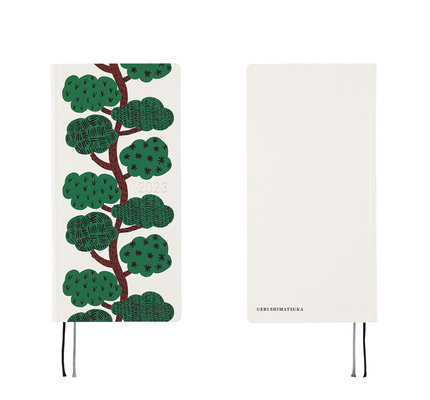 The Hobonichi 2023 Weeks - Eri Shimatsuka: Manty is available for online and in-store purchase at Dromgoole's.