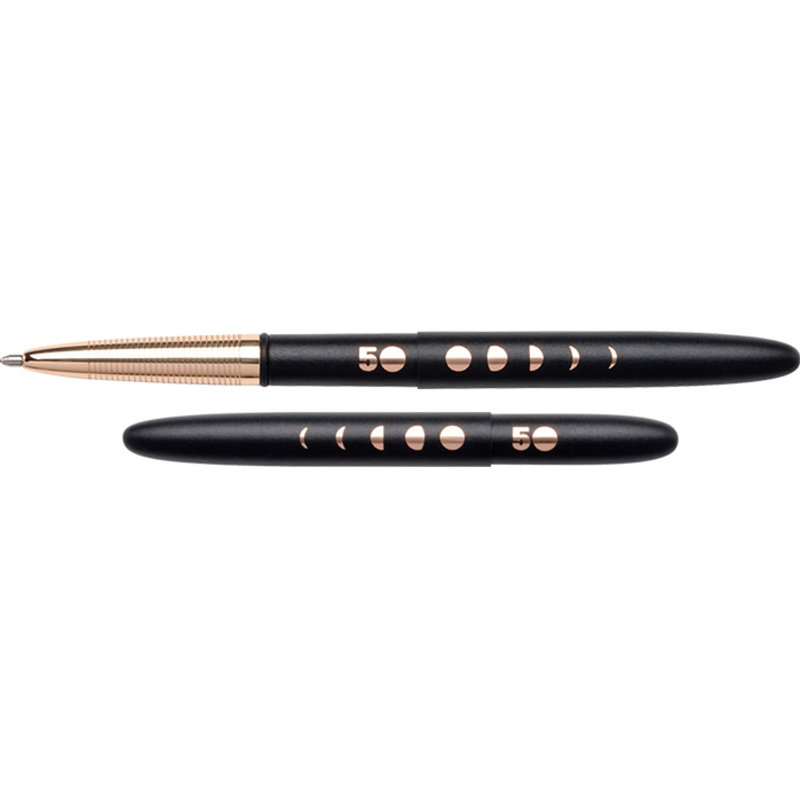 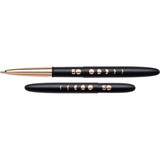 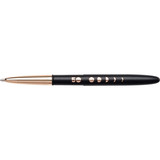 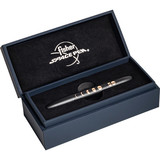 In Celebration of the 50th Year of Space Pen History,
we present the 50th Anniversary Fisher Bullet Space Pen.

Fisher Space Pen’s 50th Anniversary Pen was inspired by the artisans
who defined the mid-century modern movement.
Everything from the sleek pen profile, to the geometric moon-cycle engraving,
to the accented gold finger grip,
was carefully designed to portray our company’s milestone and historic role in space exploration.

When closed, the Bullet Space Pen is the perfect size to carry in your wallet, pocket, purse, car glove box, organizer or toolbox. When opened it's a full sized, evenly balanced writing instrument.

The original Bullet Space Pen was conceived in July of 1948 by Paul Fisher, who was soon machining a new pen design shaped from solid aluminum. This became our first Fisher ball point pen, the #400 Bullet Pen, and arguably the most popular pen of the twentieth century. This pen is now composed of all brass with a chrome finish.

Cited as an outstanding example of industrial art, the classic design of the Fisher Bullet Pen has a place in the permanent collection in the New York Museum of Modern Art. The Bullet's timeless styling has been the topic of many art books and magazine articles. Often imitated but never duplicated, the Fisher Bullet Space Pen continues to be our most popular pen. 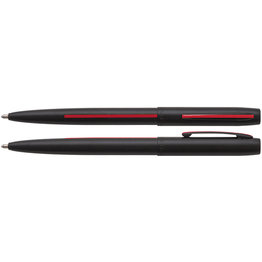 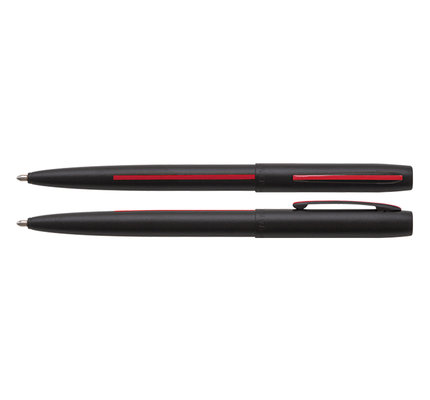 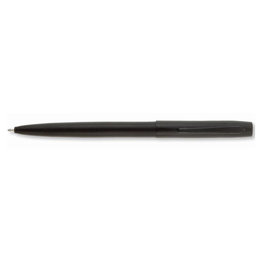 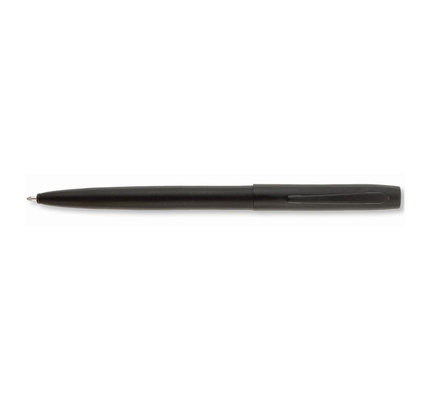 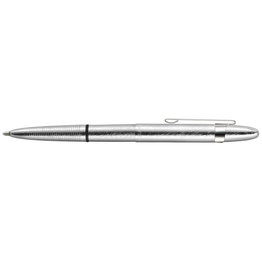 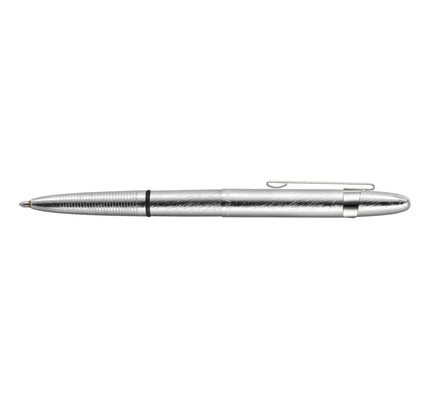 The Fisher 400BRCL Brushed Chrome Bullet Space Pen with Clip is available for order on-line and in-store at Dromgoole's. 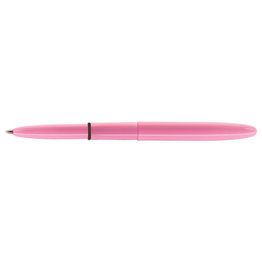 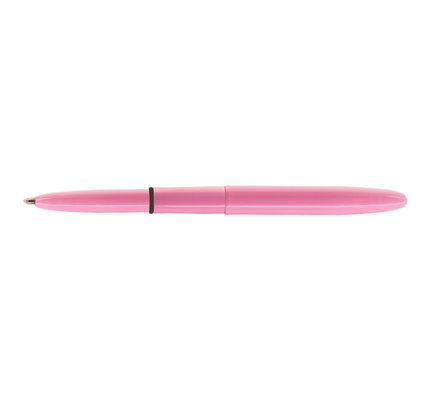 The Fisher 400PK Pink Bullet Space Pen is available for order on-line and in-store at Dromgoole's. 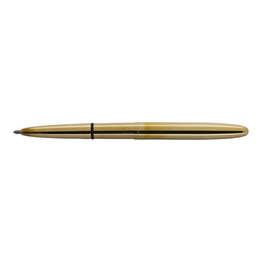 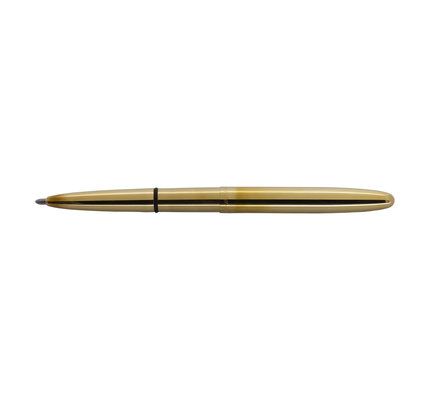