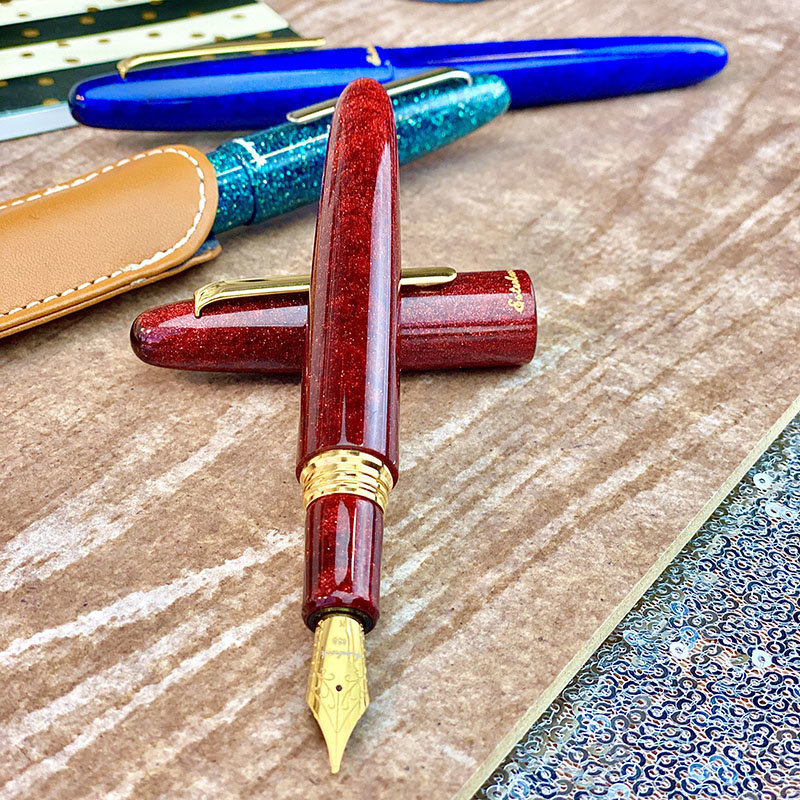 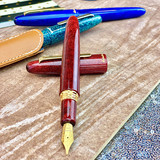 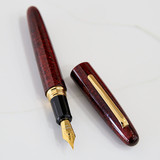 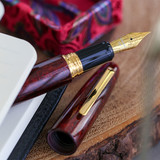 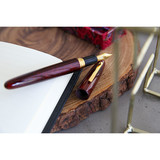 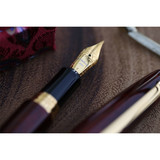 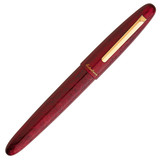 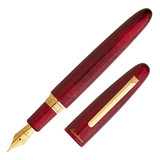 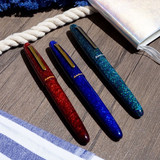 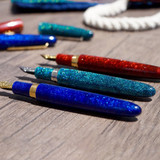 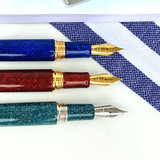 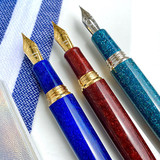 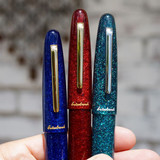 The Montana Sapphire, Tanzanite, and Garnet Estie Sparkles are now available for pre-order!

The Esterbrook Estie Sparkle Garnet is a beautiful burgundy oversized fountain pen with diamond dust embedded into the highly-polished resin.

Introducing the Estie Sparkle. This gem of a pen has had a glitzy makeover and is Esterbrook's most ambitious Estie to date. What sets this series apart from all its predecessors is the Diamondcast resin filled with real diamond dust. This Estie is available exclusively in the oversize model. Each of the colors are offered in a limited number of pieces and like the prized diamonds that they’re made from, they are ready to sparkle.

This fountain pen is available with Esterbrook's Journaler nib, which is a medium stub based on the vintage Esterbrook 9314M nib and ground by Gena Salorino.

As Esterbrook is committed to collaborations with US makers, for this limited edition Estie, they partnered with Tim McKenzie of McKenzie Penworks in Charlotte, NC. Wanting to separate himself by making his product unique, Tim did what any innovative, forward-thinking, self-proclaimed science fair geek would do: he added diamonds to the mix! For real. Taking advice and knowledge from his mother, a GIA certified gemologist, Tim figured out the precise size diamond dust particles needed to allow his pen material to be machined effectively without losing the intense sparkle of the gems. The result is the patent pending Diamondcast. This material shines from within, catches the light, shimmers with each move of the hand across the page and has made a big impression on the pen world.

The Estie has been an integral part of the revival of the new Esterbrook brand; this pen is sleek and stately in the hand and a great writing instrument for everyday use and special occasions. In the past two years, pen enthusiasts all over globe have added the Estie to their collections. And while these pens have been lauded in three time-honored, classic colors--Ebony, Cobalt, and Tortoise--and our seasonal offerings in Evergreen, Blueberry, Honeycomb and Lilac, even the Estie wants to truly break out and dress up in diamonds from time to time. 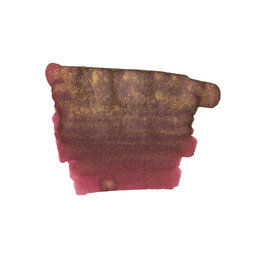 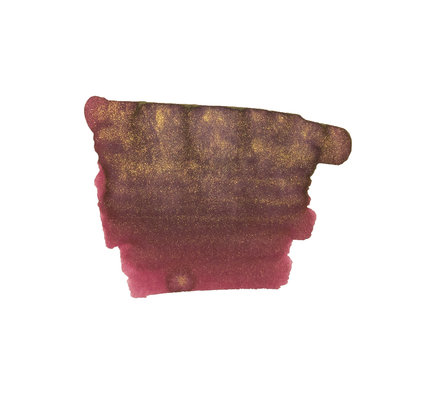 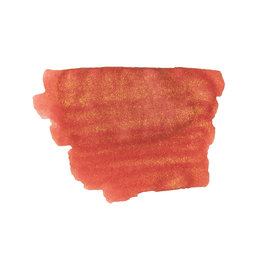 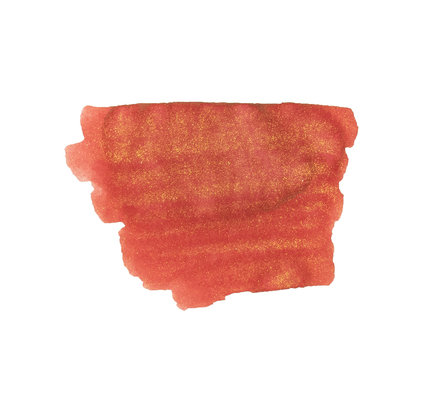 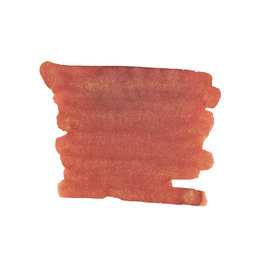 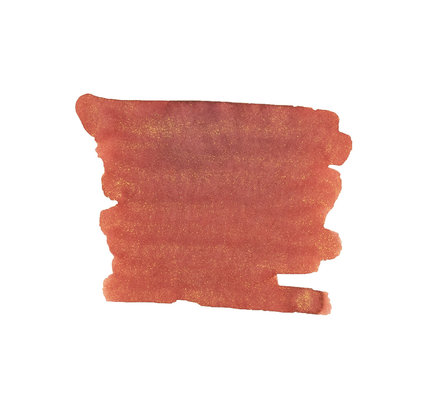 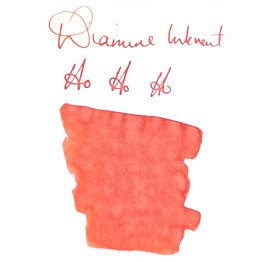 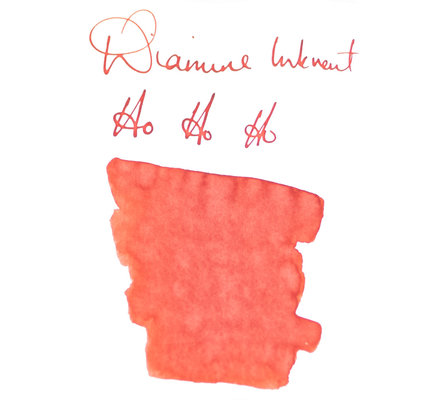 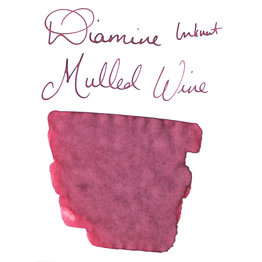 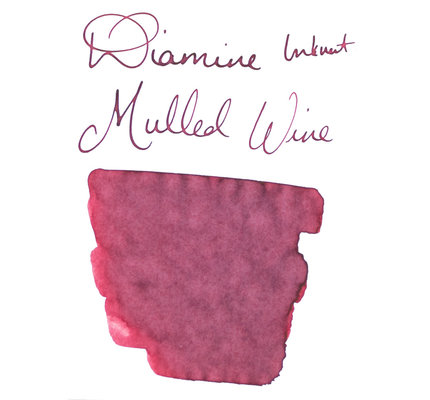 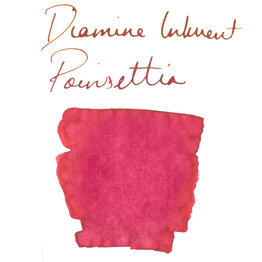 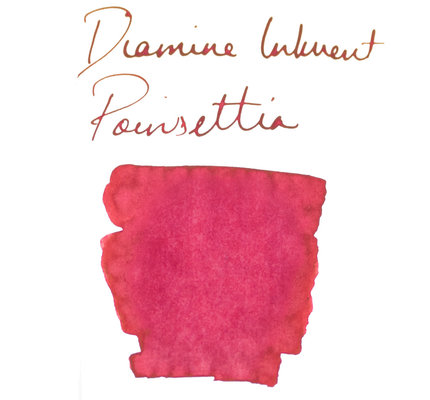 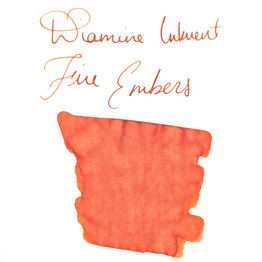 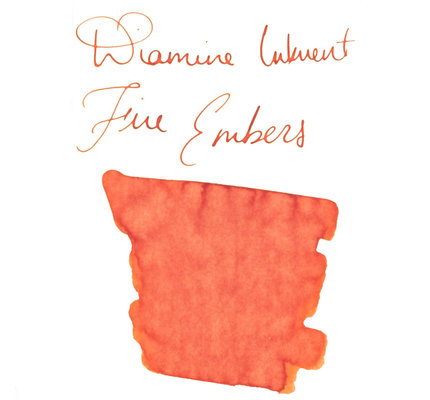 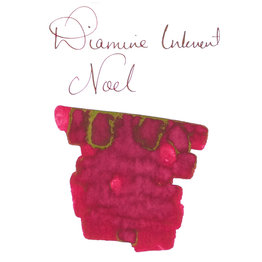 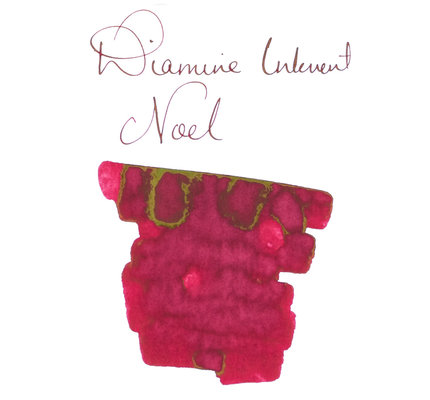