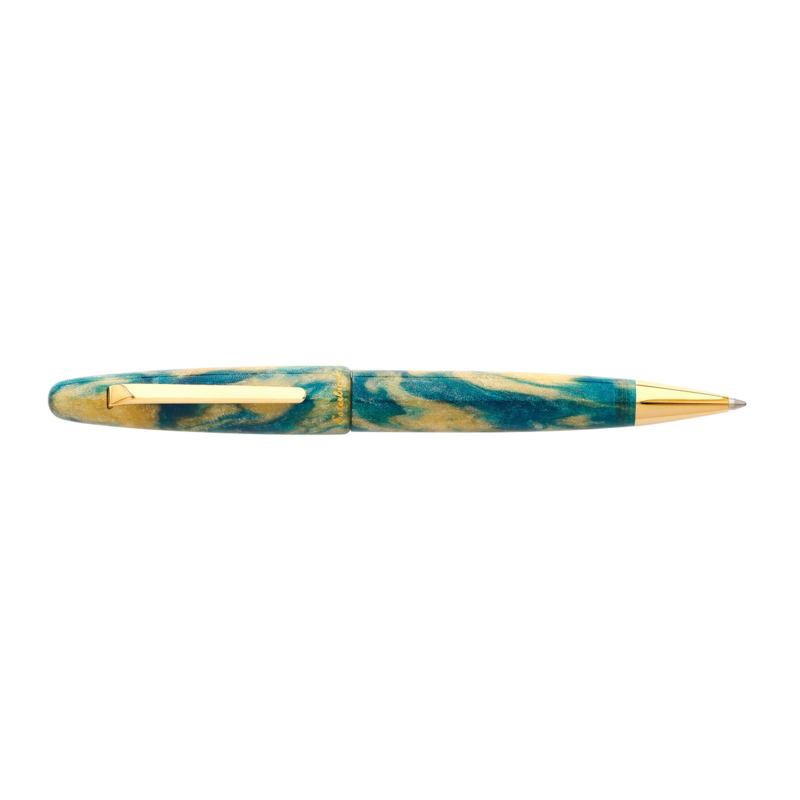 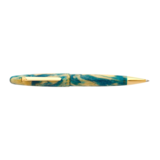 The Esterbrook Estie Gold Rush Frontier Green Ballpoint is made of gorgeous shimmering gold and teal acrylic resin that has been manufactured in collaboration with McKenzie Penworks using Diamondast made from waste produced by diamond cutters. Adorned with a gold-plated solid Palladium clip, the clip has been specially engineered to easily slide in or out of a shirt pocket without assistance while still maintaining a firm grip. The Estie ballpoint uses a Parker style refill and has a smooth twist mechanism for opening and closing.

As Richard Esterbrook was setting up shop on the east coast in 1858, one of the most significant events to shape American history was just coming to a close. The Gold Rush brought 300,000 people from around the world to California, making San Francisco the central metropolis of the new frontier. Discovery of gold nuggets in the Sacramento Valley ten years earlier stoked the American dream, causing one of the first major gold rushes since the time of the Roman Empire.

The rivers of California had plans for this sleepy part of the country and the glistening waters drew industrialists, laborers, entrepreneurs and dreamers to sift them for ore and to secure their fortunes. This sense of making one’s own way was not lost on the English Esterbrook, who was himself trying to make a better life for himself and his family by seeking prosperity in the United States. 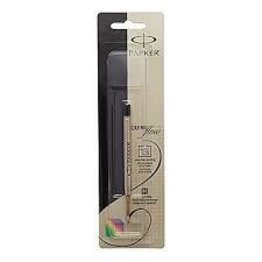 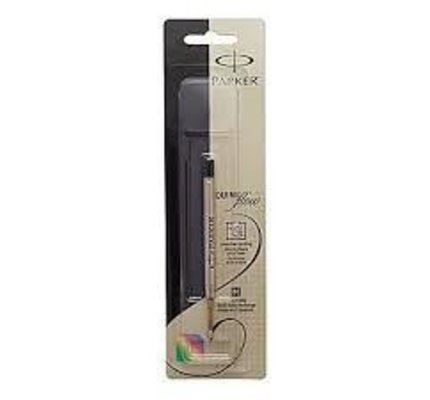 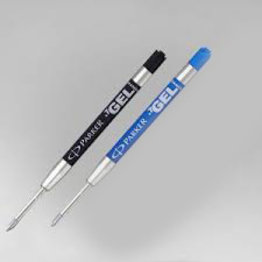 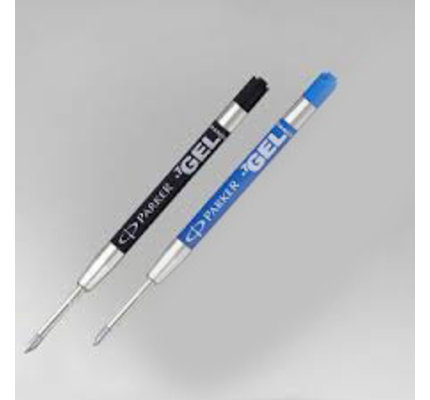 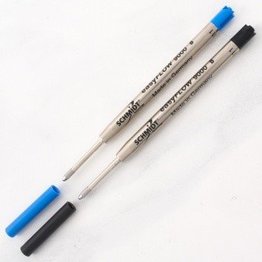 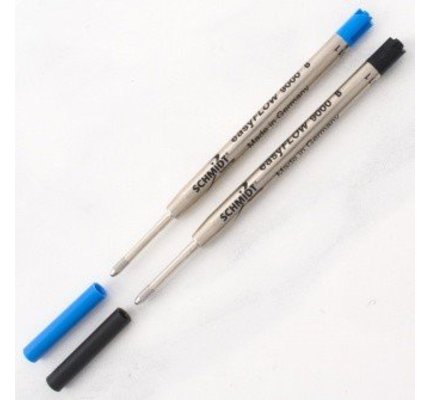 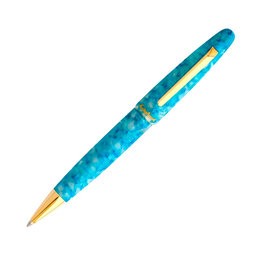 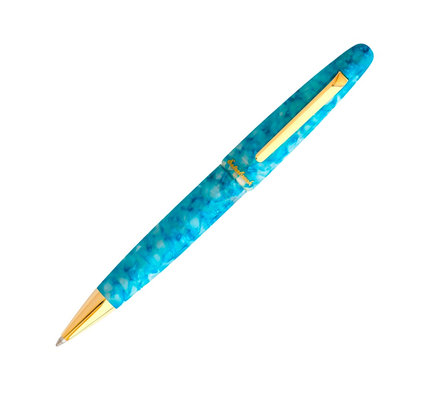 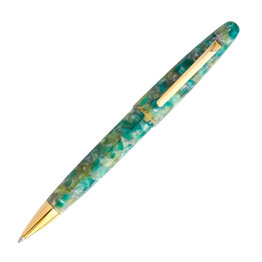 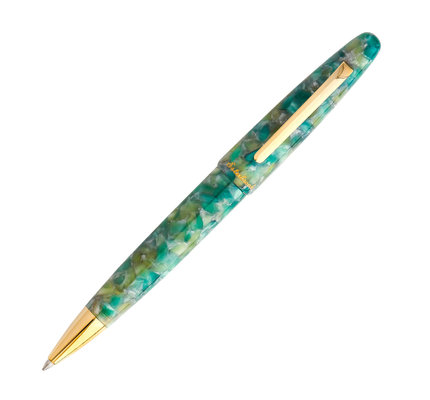 The Esterbrook Estie Sea Glass with Gold Trim Ballpoint is available for online and in-store purchase at Dromgoole's. 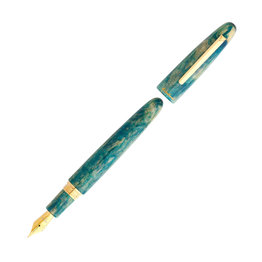 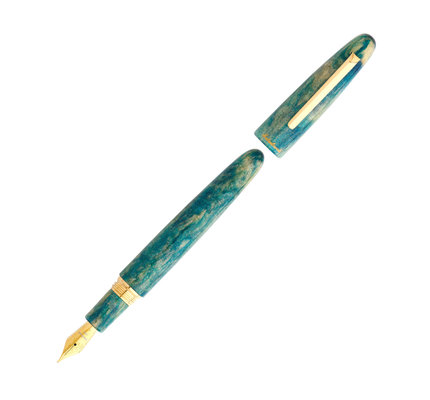 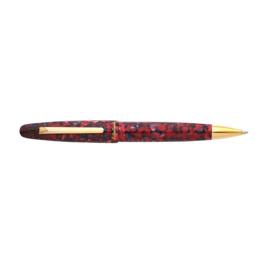 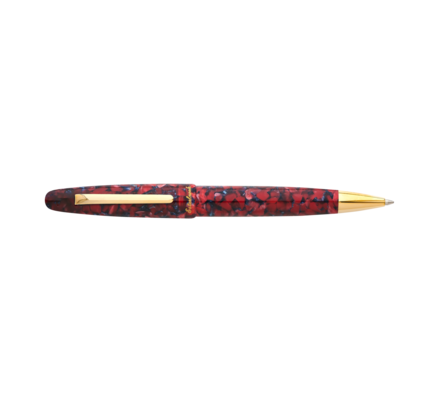 The Esterbrook Estie Scarlet with Gold Trim Ballpoint is available for online and in-store purchase at Dromgoole's. 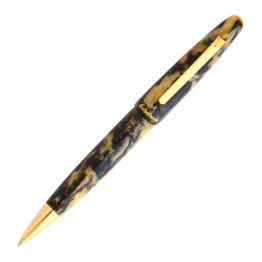 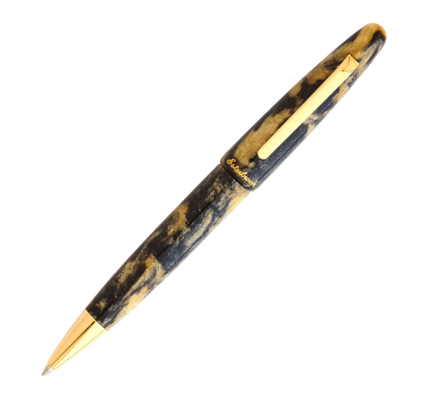 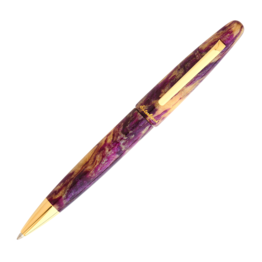 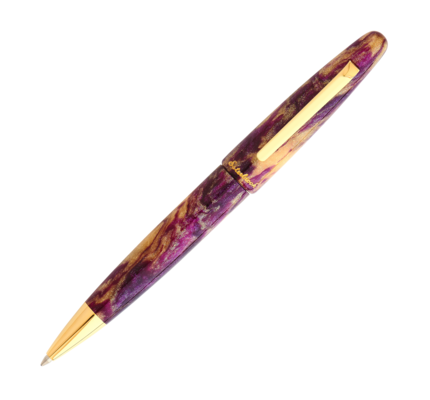