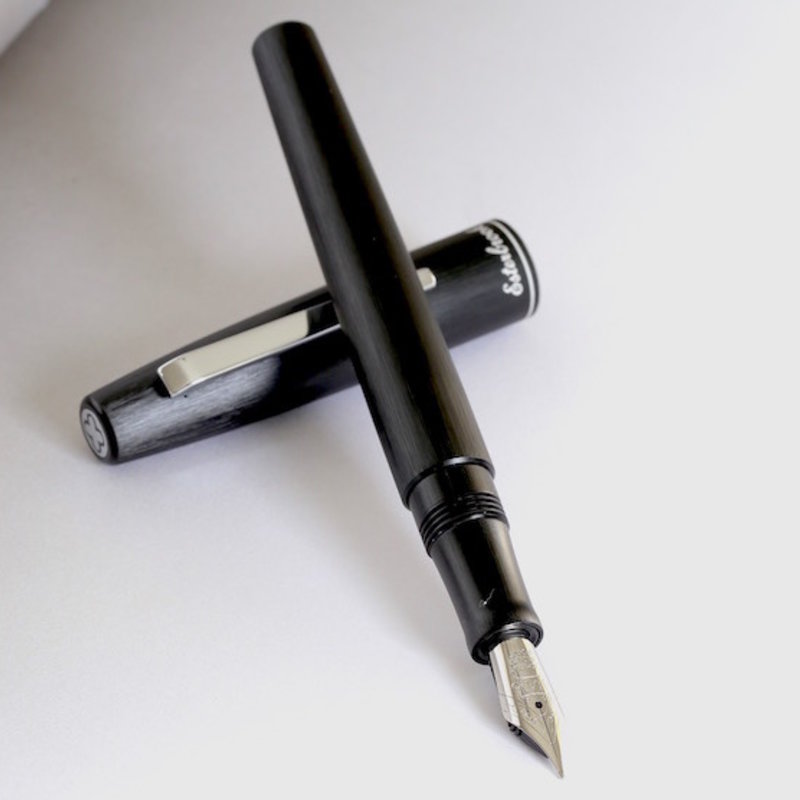 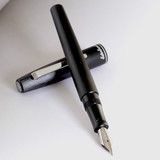 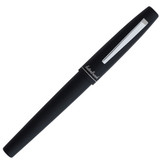 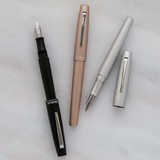 The Esterbrook Camden Graphite Fountain Pen is available for order on-line and in-store at Dromgoole's.

Named for the city where Richard Esterbrook settled his company, the Camden Collection speaks to a time in the 1930’s when Camden, NJ was at its most prosperous and home to some of the most important innovations of its day. Perhaps most famously, it was the birthplace of RCA Victor where, in 1933, an experimental TV station broadcast would be the first signs of technology that would ultimately eclipse the radio.  As RCA was producing millions of records, Esterbrook was producing millions of pens. One can almost hear the sounds of the production belts humming along still. Now, this dignified American town of the early twentieth century, translates to an equally classic pen. As records have made their comeback in the last decade, so too, has the American fountain pen. Produced in three colors, Rose, Graphite and Silver, with bright silver hardware, the Camden, is streamlined and sleek. Designed for ultimate comfort when writing, the pen features a contoured grip section and  a satin-like finish with a grain that harkens to the grooves on a record. The pen is balanced with a weight that feels substantial without feeling like, well, heavy metal. Whether you are penning daily notes, journaling, planning, or writing the next great tune for the American songbook, the Camden will become a standard in your collection. 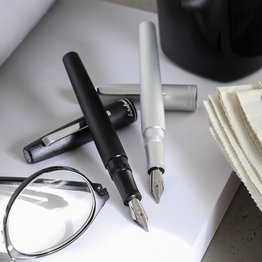 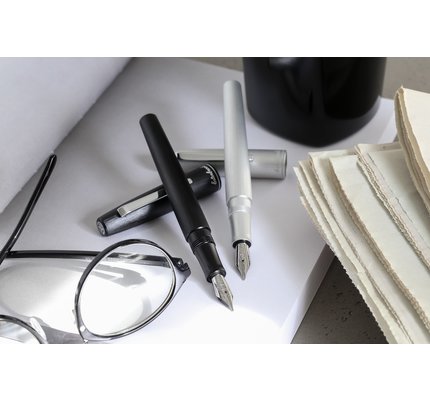 The Esterbrook Camden Silver Fountain Pen is available for order on-line and in-store at Dromgoole's. 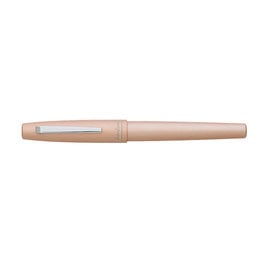 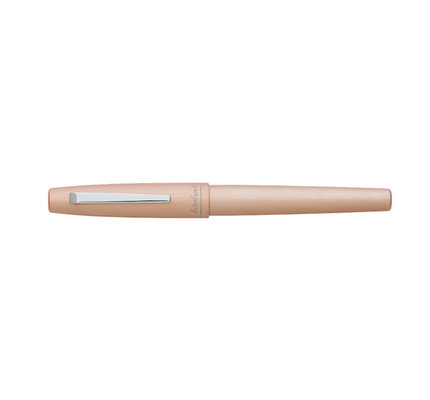 The Esterbrook Camden Rose Fountain Pen is available for order on-line and in-store at Dromgoole's. 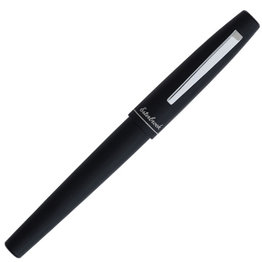 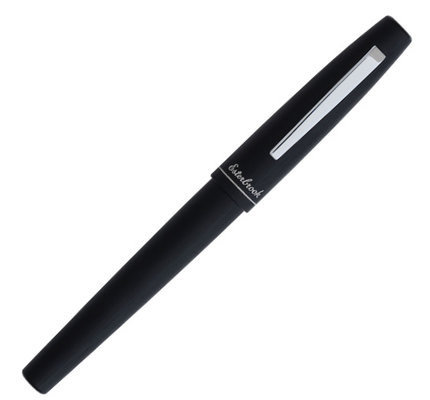 The Esterbrook Camden Graphite Rollerball Pen is available for order on-line and in-store at Dromgoole's.