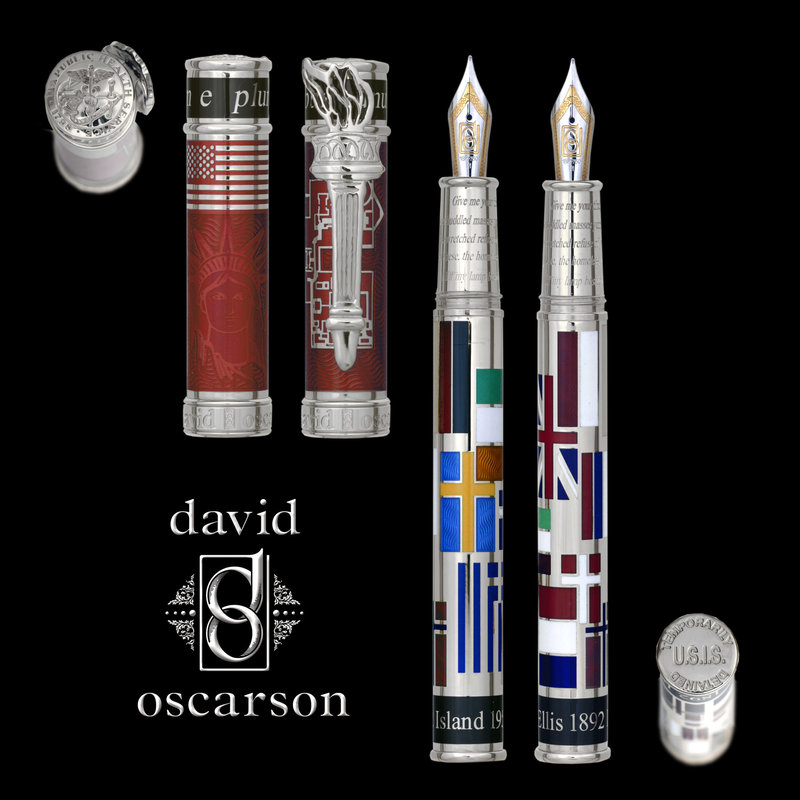 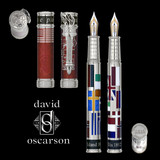 Contact us at 713-526-4651 or [email protected]lobal.net for additional pricing information. 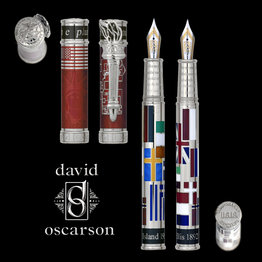 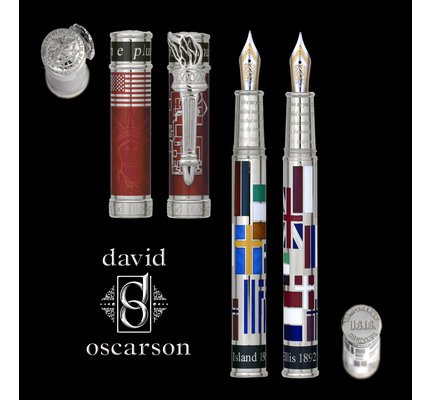