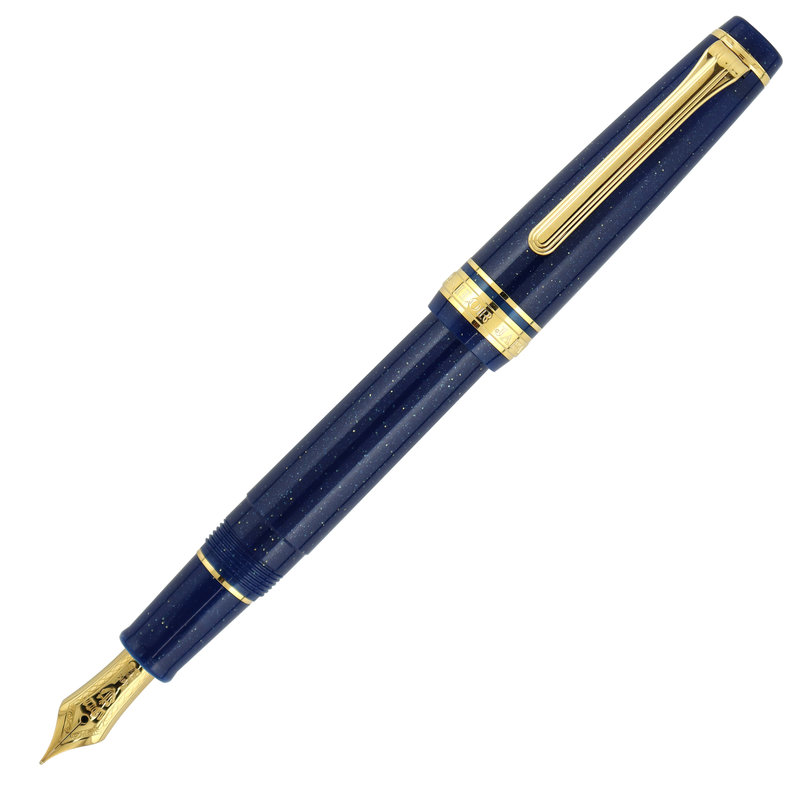 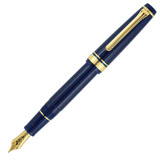 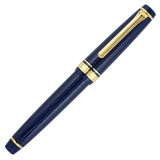 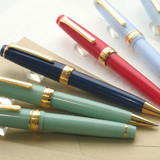 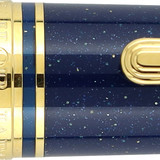 The Cowherd and the Weaving Girl are two lovers of Chinese and Japanese folklore, separated because of their natures: she is a fairy or a goddess, depending on the version of the tale, and he is but a mortal. These lovers are the stars Vega and Altair, which draw near every year in the summertime. The Empress Goddess separates them across a great river in heaven--the Milky Way--and only allows them to reunite on the 7th day of the 7th moon of each year. On that day, the magpies create a bridge across the river and allow them to embrace again.

The Vega is a deep blue with gold shimmer, inspired by the story of the Cowherd and the Weaving Girl. These two lovers are prevented from seeing each other except for one day a year. It is said that these lovers are the stars Vega and Altair, and the river separating them is the Milky Way.