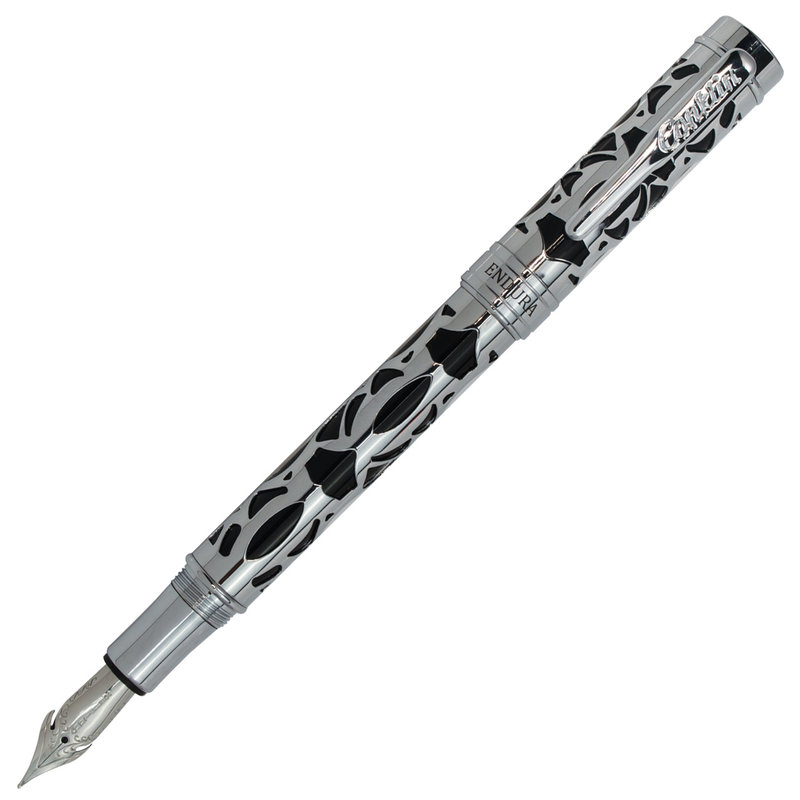 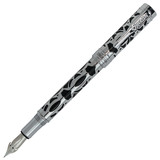 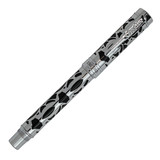 The Conklin Endura Deco Crest Black with Chrome Fountain Pen has a black acrylic barrel and cap with a chrome filigree overlay. Adorned with a #6 JoWo stainless steel nib, this fountain pen fills using international cartridges/screw in converter (included). The cap screws onto the barrel as well as to post.

The Conklin Pen Company was established in 1898 during the golden era of fountain pens, and is still regarded as one of the most prominent pen manufacturers today. Deco, a design era that began in the mid-1920’s, at the height of Conklin’s fountain pen business, was a large influence on the modern art world from architecture to fashion. Conklin pens were no exception, as they were a significant contribution to the creative new age. Conklin’s new Endura Deco Crest is the ideal revival of that exciting period. Great concepts and innovative ideas will stand the test of time. 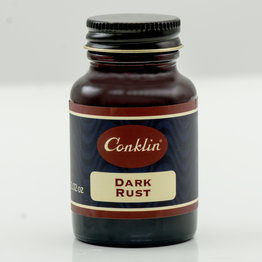 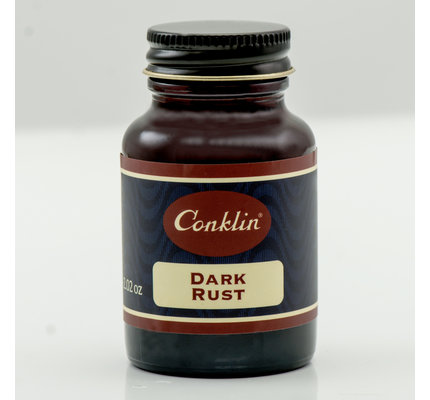 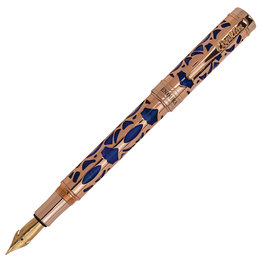 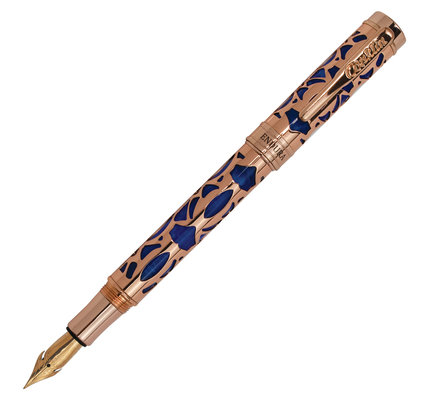 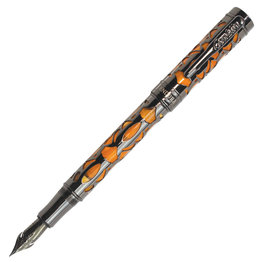 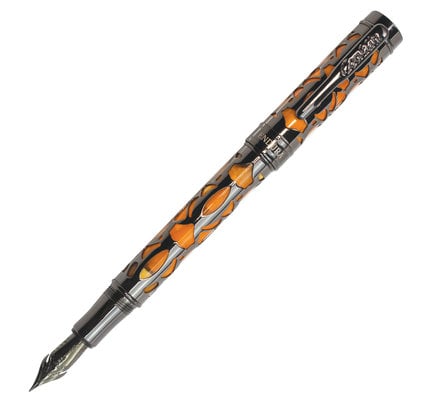 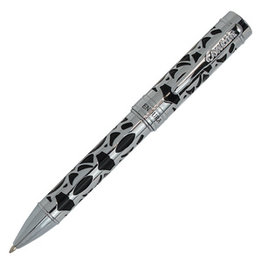 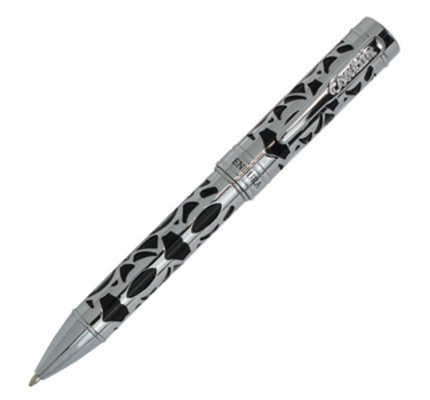